JW3 Productions
Putting the magic back
into management

JW3 Productions
Putting the fun
back into theatre 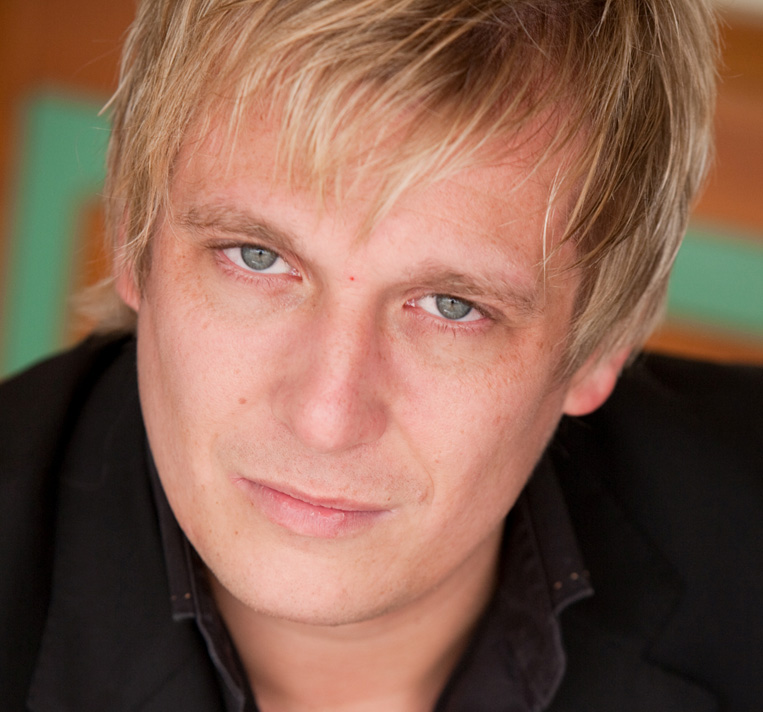 Jamie Allan 'one of the finest magicians the UK has ever produced!'

Since performing his first trick at five years old and staging his first show at eight, Jamie has been performing worldwide on major TV shows and theatres including the London Palladium.  He has taken his magic to over one hundred countries and has been seen by Millions of people.  In addition to grand illusion, Jamie’s real love is with slight of hand and he is considered to be one of the world’s greatest close-up magicians. 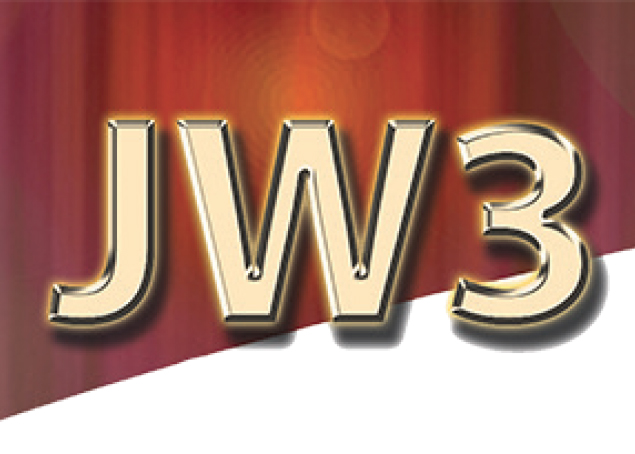 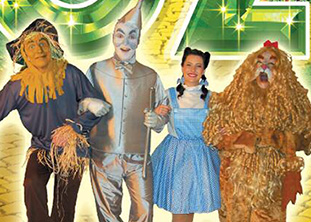 Our Talent
Find out more here 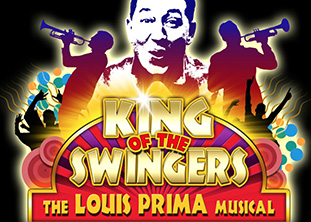